Warning: This temporarily published website will be removed after one month of inactivity.
The site was created with Mobirise Free Website Builder.

More information
Python is a modern, object-oriented, open-source programming language with several unique advantages.
Python is a clear, elegant and compact programming language. Where other programming languages require several lines of code to execute a given task, Python requires only one. In Java, for example, around seven lines are necessary to implement the same functionality as is achieved with a single line in Python. This has a direct influence on the workload of the programmer and thereby on the costs which must ultimately be met by the customer.
The extensive Python software library offers developers complete modules for a virtually unlimited range of intended uses, providing a base upon which individual software developments can be built. This enables further savings to be made on time and cost.
The Python programming language continues to be developed and overseen by a large international community of developers who do so under the auspices of the Python Software Foundation and independently of the interests of global IT concerns. This guarantees a high level of future-proofness and investment security. 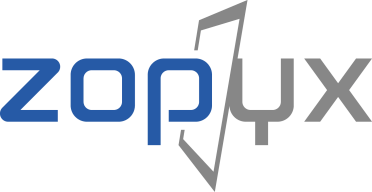